Not All Probiotics Are Created Equal

Home Digestive Health Not All Probiotics Are Created Equal
NextPrevious

Not All Probiotics Are Created Equal

You may be familiar with the concept that certain medications (particularly antibiotics) can disrupt your gut microbiome, impacting the balance of beneficial organisms (such as bacteria, yeasts, etc.) in the gut. For this reason, probiotics are commonly recommended following antibiotic therapy to restore the gut microbiome and support digestive and overall health.

A new study that challenges this notion has been in the media spotlight; however taking a closer look at the research, these findings do not reflect the current body of evidence that strongly supports the use of evidence-based, strain-specific probiotics for restoration of the microbiome and delivering specific health benefits.

The research study conducted by the Weizmann Institute of Science in Israel found that a multi-strain probiotic (with details of specific strains and doses unidentified) did not help to re-establish the normal composition of the gut microbiome after a course of antibiotics.1 While the study itself was innovative, its subsequent reporting in the media has (in some cases) been sensationalised and inaccurately reported; stating it found that probiotics generally were not effective. According to the researchers themselves, their study was only examining the effects of a specific probiotic combination for a single application, rather than the effectiveness of probiotics generally – therefore it is not valid to draw sweeping conclusions based on this single study.

The Microbiome Under the Spotlight

It is also questionable whether monitoring changes in the microbiome is the best way to determine the effectiveness of probiotic therapy, particularly as probiotics are transient and do not colonise the gut.

According to the International Scientific Association of Probiotics and Prebiotics (ISAPP), a leading authority on probiotics, absence of measurable changes to the microbiome is not evidence that probiotics lack clinical or physiological effects. The clinical evidence that supports the use of probiotics is what matters.  As the study under review did not assess other health markers (such as changes in symptoms), it is not possible to conclude the usefulness of the probiotics studied based on microbiome data alone. 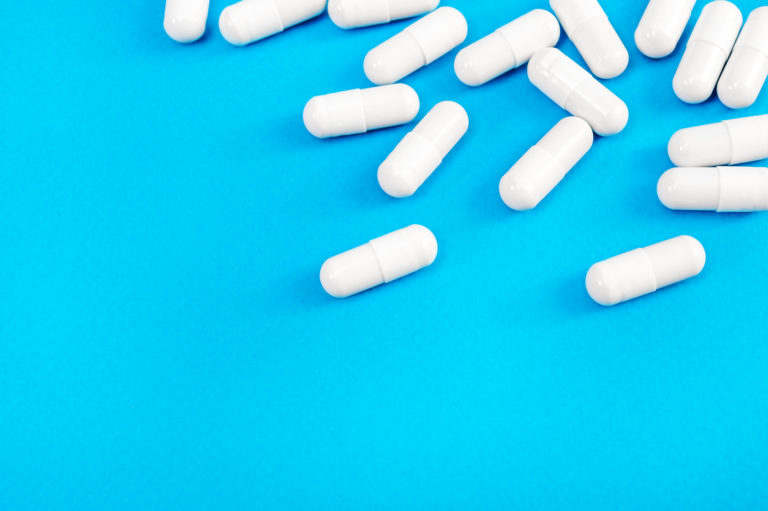 Another shortfall of the study was failing to specify the probiotic strains used and the exact dosages. As different strains have different functions in the body (as do different dosages), it is critical to identify the specific probiotic strains as well as research studies that support their therapeutic actions at specific dosages. By not indicating the strains and doses used within the study; the clinical relevance of the research findings is limited, particularly as the effects of a certain strain cannot be transferred to another strain (even within the same genus or species).

Probiotics for Restoring the Gut Microbiome

This single study does not discredit the existing body of research which supports evidence-based probiotic strains in facilitating microbiome repair. For example, the strain Lactobacillus rhamnosus (LGG®) is the world’s most extensively researched probiotic strain backed by over 1,000 research papers; there is abundant scientific literature supporting the use of LGG® on its own or alongside Saccharomyces cerevisiae (boulardii) or other strains to help re-establish a healthy microbiome following antibiotic use.2,3,4

Use Only Strain-Specific, Evidenced-Based Probiotics

When choosing a probiotic, be sure to only select a product that clearly states the specific strains and doses on the label, and uses only those strains that are proven by scientific evidence to be beneficial for the specified purpose you need it for.

In this way, you can ensure that you are taking the right probiotic combination for your health condition or restoring your microbiome.

To learn about factors that disrupt the gut microbiome and what to do about it, check out this blog.

LGG® is a registered trademark of Chr. Hansen A/S.